How to Select the Right RSI Platform for your Multilingual Event? 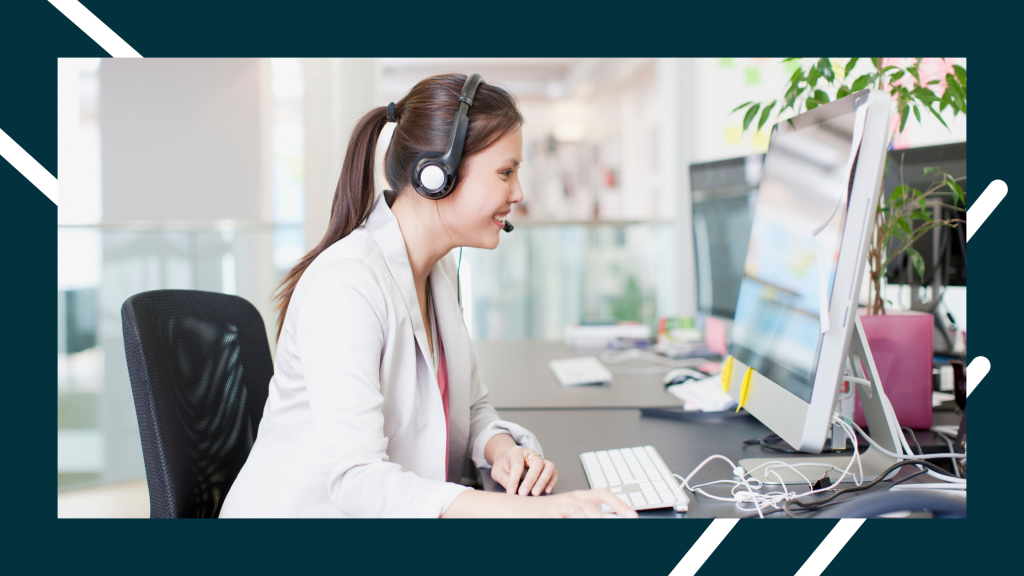 Last year when the global pandemic struck the event industry was forced into a complete rethink. Even the biggest sporting event of them all, the Olympics, was postponed, and while many events were cancelled, the remaining few went online. But multilingual events, in particular, faced into a new norm. The age of RSI technology was born.

Similar to Video Remote Interpretation (VRI), Remote Simultaneous Interpretation involves delivering a spoken word from one language to another in real-time, and without the use of professional, infrared or radio equipment.

RSI has actually been around for a number of years but 2020 really put it under the microscope when interpreters were left with the very real possibility of being unable to carry out their profession anymore.

Meanwhile, according to a survey carried out by CSA Research last year, 55% of Language Service Providers (LSPs) reported the Covid-19 pandemic had resulted in a decrease in overall business.

Before this, the life of an interpreter involved frequent trips across the globe, where they sat in their booth, interpreting the meetings and conferences they attended. The equipment was a logistical nightmare, was cumbersome, and had not been modernised throughout the years.

RSI technology began to appear in the last decade but interpreters were reluctant to use it, fearing technical issues and the added work-load they assumed came with the new advancements.

But Covid-19 changed everything, and it became impossible to carry out interpreting the old way. Interpreters had to pivot and reevaluate their careers.

This coincided with an age where multilingual event organisers began to access the latest available technology and when they couldn’t have people travelling to their venue, including interpreters, they also had to look at RSI technology.

Did you know that there are 7,139 known living languages according to Ethnologue, when planning a multilingual event, it’s likely there won’t be over 7,000 languages involved on the day, but organisers need to accommodate all of their guests. RSI technology is crucial for this.

RSI technology can save money, stress and time with the correct provider. TRANSLIT RSI is the current market leader for online, onsite and hybrid multilingual events in 2021.

Using this cloud-based interpretation delivery platform you don’t need to buy professional equipment and also avoid the expenses of travelling interpreters. It is a no-limits venue, completely user-friendly and tailored to your needs.

Event organisers, multinational companies and broadcasters have all taken to it, which has allowed them to incorporate their entire audience no matter what language they speak or where they are.

3. Who is your audience?

A multilingual audience is one thing but what if a conference involves rare of exotic languages?

According to an article from the US Census Bureau, in 2015 350 different languages were spoken in US homes with the Migration Policy Institute (MPI) telling us that, in 2013 over 25million of the USA population were considered Limited English Proficient (LEP).

Some meetings require the upmost confidentiality and when a “middle-man” interpreter becomes involved, that can result in unease.

With TRANSLIT RSI, all of the interpreters sign Non-Disclosure Agreements (NDAs). These same interpreters have all got at least five years of experience, and are members of Irish Translators & Interpreters Association (ITIA), International Association of Conference Interpreters (AIIC) or other professional associations. They are also screened.

On the other end, TRANSLIT RSI uses secure channels and unique secure tokens. They are fully GDPR-compliant and never record voice data unless previously requested.

A lecturer in the School of Applied Language and Intercultural Studies in DCU, Mary Phelan tells us how poor interpreting is having impact on patients, victims of crime and those seeking asylum.

TRANSLIT’s own training division, TRANSLIT PRO, which is CPD accredited, is also used to ensure the interpreters can be trusted, and are of the highest standard possible.

5. Will tech problems be an issue?

According to StartUs magazine, technology allows event organisers to save time, it can be cost-effective, allow for better communication, better networking and better planning.

Nevertheless, conferences and meetings can often be marred by last minute technical issues and requests that can throw the whole event off track.

Once interpreters have a 10 Mbps internet connection and 64 Kbps for listeners, TRANSLIT will sort the rest. With over ten years on the market, the TRANSLIT team have experienced every possible eventuality.

TRANSLIT RSI is able to provide a complete 24-7 tailored experience where they also take care of the technical set-up so the organiser is left to focus on their event.

TRANSLIT RSI is uniquely also compatible with all video conferencing and webinar platforms including the likes of MS Teams, Cisco Webex, Hopin, Go-to-Webinar, Zoom and Skype.

6. Want to keep the process as slick as possible?

One of the world’s market leading explainers, Wyzowl, says that the average attention span of a human decreased from 12 seconds in 2000 to 8.25 seconds in 2015. That’s less than a goldfish!

Coming from the age of professional equipment where soundproof booths, infrared transmitters, microphone consoles and wires were all the rage, RSI is a huge advancement. But why not keep the process as slick as possible and keep the attention span alive?

TRANSLIT RSI allows access to a user-friendly app via iOS or Android, or a web interface. Listeners simply download the app and enter a six-digit code or scan a QR code. Alternatively, they will be provided with a weblink.

So what are you waiting for?

The platform is also available on APPSUMO for a limited period for just $99. So what are you waiting for.

Request a demo!
Purchase on AppSumo 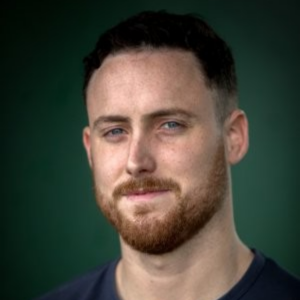 Daragh Small hails from Galway in the west of Ireland and is the PR Manager at TRANSLIT. He is a Master of Journalism and Bachelor of Arts graduate from National University of Ireland, Galway, with over ten years’ experience as a journalist, editor and communicator. 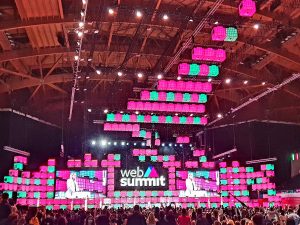 The Complete Guide to Web Summit 2022

Days, weeks, months, maybe even years go into preparation ahead of travelling to the world’s biggest tech conference. But even the best-laid plans can go 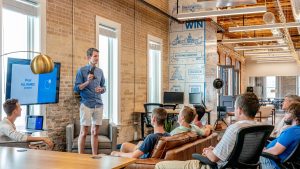 How to increase audience engagement and grow your event

This website uses cookies to improve your experience while you navigate through the website. Out of these, the cookies that are categorized as necessary are stored on your browser as they are essential for the working of basic functionalities of the website. We also use third-party cookies that help us analyze and understand how you use this website. These cookies will be stored in your browser only with your consent. You also have the option to opt-out of these cookies. But opting out of some of these cookies may affect your browsing experience.
Necessary Always Enabled
Necessary cookies are absolutely essential for the website to function properly. This category only includes cookies that ensures basic functionalities and security features of the website. These cookies do not store any personal information.
Non-necessary
Any cookies that may not be particularly necessary for the website to function and is used specifically to collect user personal data via analytics, ads, other embedded contents are termed as non-necessary cookies. It is mandatory to procure user consent prior to running these cookies on your website.
SAVE & ACCEPT

LET US HELP YOU estimate the cost of adding multilingual features.